Coronavirus: topic number one – or to be honest it’s kind of the only topic the world’s been talking about for the last few weeks. This virus has been determining many people’s everyday life, and it has set off a global wave of anxiety. The article “Fearing a virus, rational or not”, by Max Fischer (New York Times, 24 February 2020), deals with the triggers for this panic behaviour. Media coverage, for example, plays a major role in how people react to the pandemic. We mostly only hear about the fatalities and not about the much higher number of recovered or mild cases. Furthermore, people tend to focus on worst-case scenarios when new potential dangers arise, which makes the danger seem bigger.

Since the number of new infections in Austria is very low, the laws have been loosened step by step. A few days ago, many shops were allowed to re-open and schools will open gradually in mid-May – of course in compliance with the security measures. Virologists are already warning of a second wave and that the easing has taken place too hastily. I am concerned that people might think we have weathered the pandemic and no longer take the measures seriously. But what shocks me the most are the numerous conspiracy theories and fake news circulating on the internet. Famous virologists have received death threats from people who believe the virologists invented the virus to paralyze the economy. Others refuse to wear masks because they do not want the government to “dictate over their bodies”. In my opinion those mindsets are the bigger threat than the virus itself. What matters now is solidarity.

The corona crisis is likely to have long-term effects in pretty much every area of life. Experts say that we won’t return to full normality until 2022 or 2023. What I find very interesting is that the virus could abolish a gesture that is very important in our culture: shaking hands. I really like this example because it shows that this pandemic affects all areas and might change things that were totally normal for us before the pandemic.

Subject: Teenage depression in the US

It is the aim of this report, which is based on an article by A.W. Geiger and Leslie Days referring to data from the 2017 National Survey on Drug Use and Health,  to describe how teenagers, especially teen girls, are increasingly suffering from depression and what is causing this worrying increase.

One-in-five teenage girls experienced at least one major depressive episode during 2017, and teen girls are now almost three times as likely as teen boys to have had recent experiences with depression. However, it’s not only the teenage girls who are experiencing increased depression, the number of adults suffering from depressions has risen as well.

Why is depression on the rise? Why teen girls?

Researchers found that the main reasons are academic and social pressure.

The pressure to be good in school is slowly increasing with each generation and the social pressure is growing as well, mainly due to social media. Especially teen girls see unnatural body standards and start comparing themselves with others and their seemingly perfect looks and lives. Teenage boys, on the other hand, are usually gaming, which involves more positive competition and having fun.

In conclusion, there isn ‘t really a way to completely eliminate academic or school pressure.

However, there are several options to relieve stress and anxiety in one’s daily life. A few examples are physical activity, meditation, deep breathing exercises, yoga and mindfulness. Since anxiety and depression are linked, teens and adults can lower their susceptibility to depression by decreasing their anxiety with these activities. 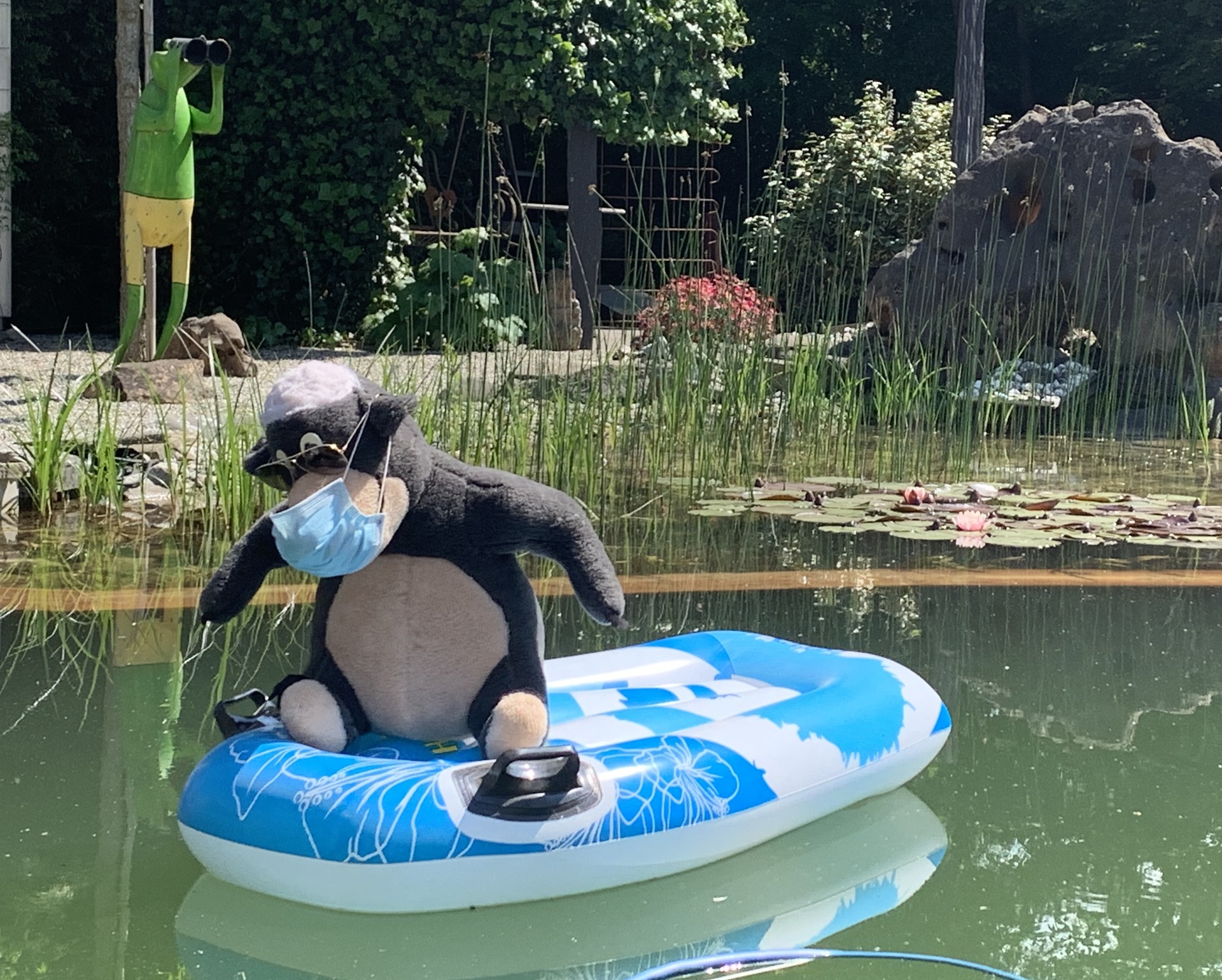 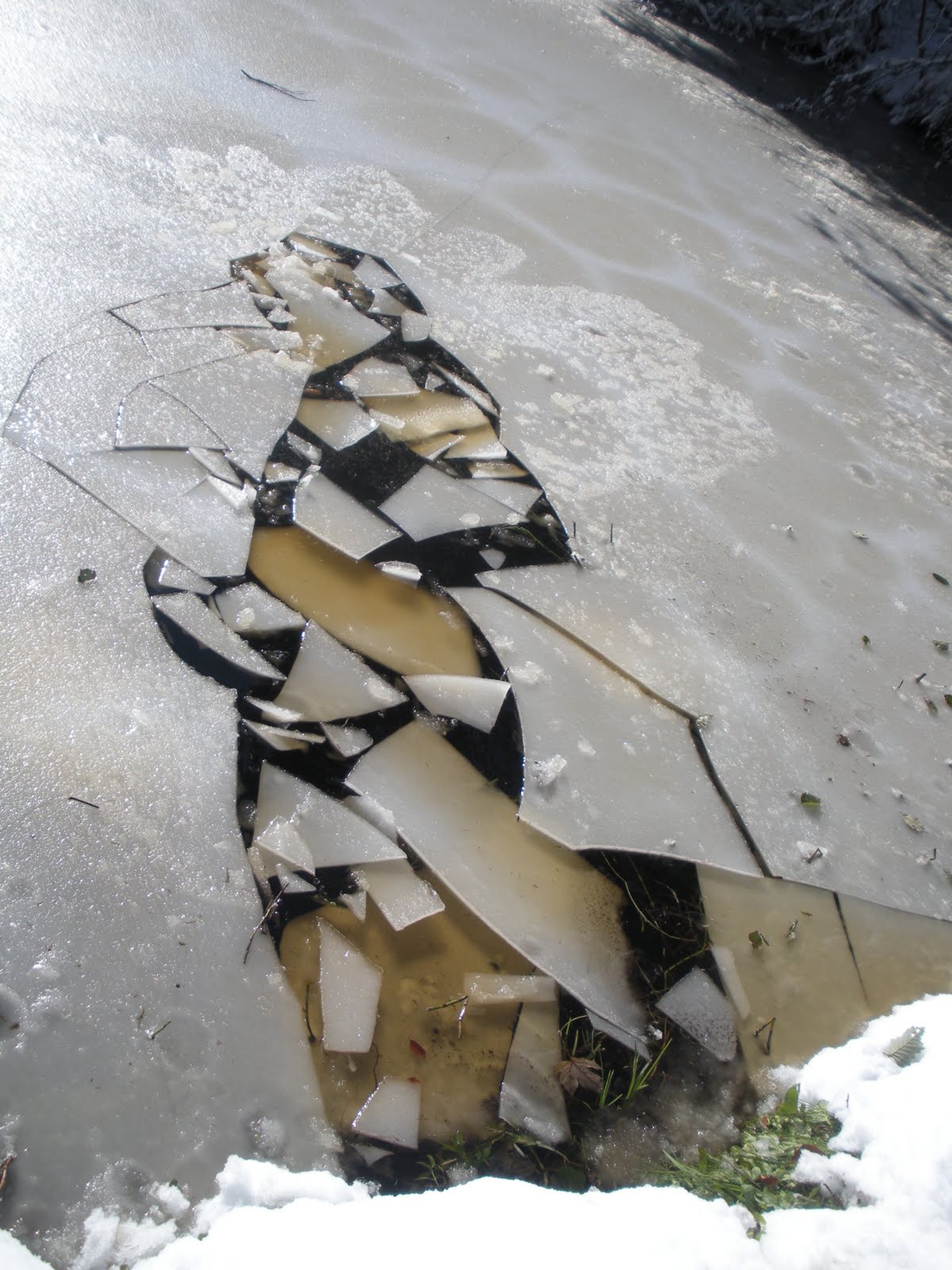